The biggest piece of news in the tech world right now is the closure of iTunes by Apple. It was a development that not many saw coming and took a lot by surprise. But the writing had been on the wall for some time. Digital music sales had been falling for some time and the public was moving back towards physical with zest and in numbers. Still, the closure of something as big as iTunes, the hallmark of digital downloadable music, was not something people could have imagined. However, TVM.Bio Inc. did indeed predict over a year ago iTunes will close and their Smart USB Card called USB Music Card would take over, providing the public and the music industry with a perfect physical solution. 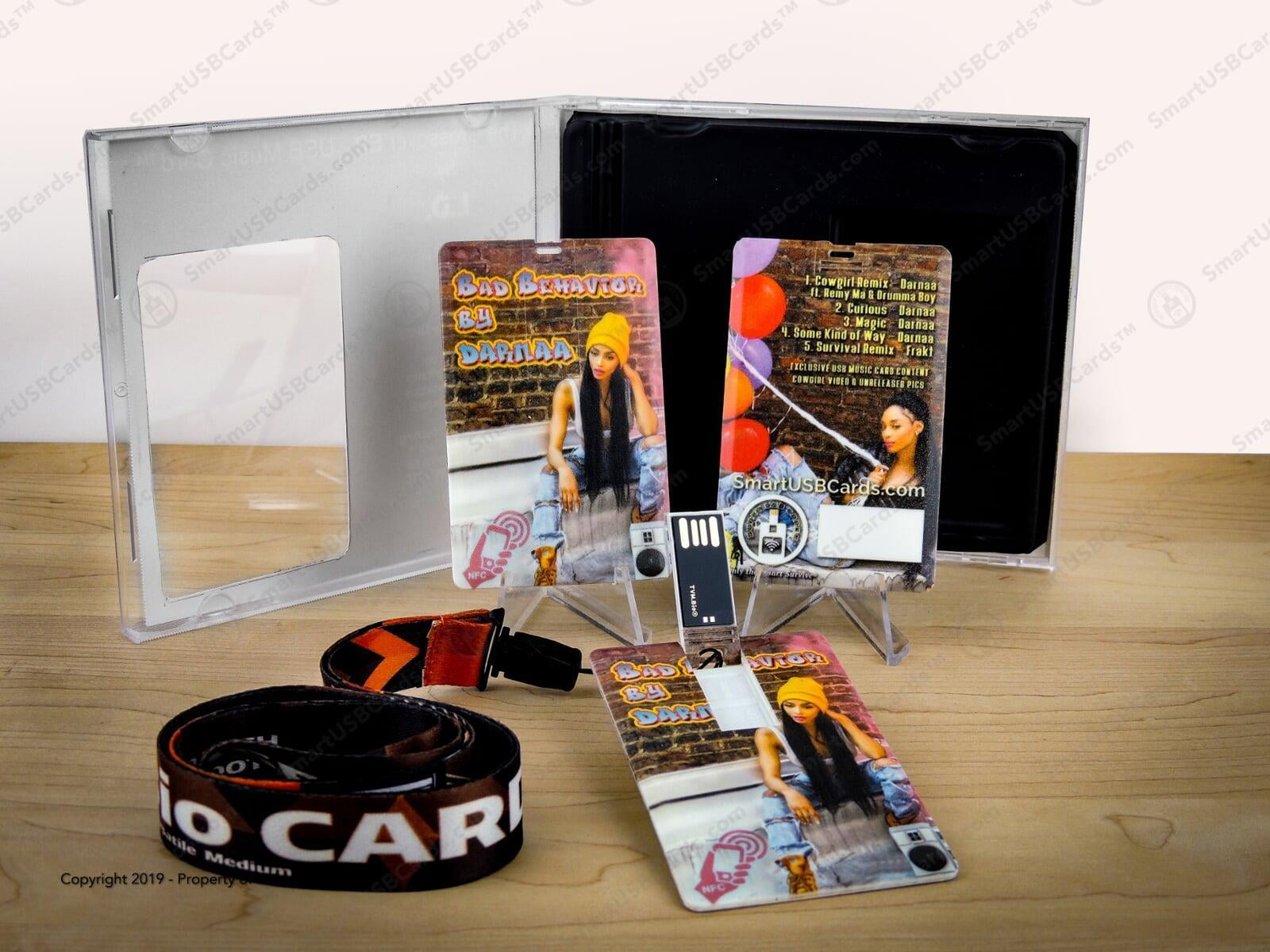 The Prediction TVM.Bio Inc. Made

More than a year ago TVM.Bio Inc. told the world that Apple would be closing down iTunes. The idea seemed far fetched and far too unlikely, even to the most seasoned of tech experts and market watchers. Many ridiculed the idea. The fall of something as massive and as culturally ingrained as iTunes seemed to be entirely a pipe dream to many. While TVM.Bio Inc. persisted in its prediction, warning the world, it was ridiculed by many so called tech bloggers and writers. The result? Apple closed down iTunes just a year or so later.

Some critics of TVM.Bio Inc.’s prediction did not believe that the ​USB Music Card would replace digital download. While that is yet to be proven correct, TVM.Bio Inc. believes that the USB Music Card will fill in the gap left behind by the death of digital music download.

TVM.Bio Inc. was ahead of the curve and predicted that the death of digital music downloads will be far quicker than people expected. While others remained unprepared, TVM.Bio Inc. was proven to be correct in just a year.

Why the USB Music Card Will Fill in the Void

The USB Music Card is not just a storage device. It provides maximum usage and the ultimate tracking facilities. With its usage, retailers and record companies will be able to track each and every sale without having to worry about lost discs or counterfeits. It’s a perfectly secure and feasible device that will fill in for the weaknesses that physical media has had over the years. Now just wait for the USB Music Card to take over music.
Get a quote for your Custom USB Music Card by clicking the button below.
Return To Blog
Categories -
USB Music Card
Share -
Tags -
Added to cart
View CartClose
- There was an error adding to cart. Please try again.
Close
- An error occurred. Please try again later.
Deleted from cart
- Can't delete this product from the cart at the moment. Please try again later.